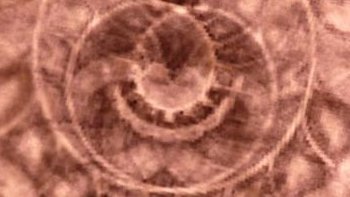 Careful, we are not talking of Aikido considered only as O sensei conceived it but Aikido as it has always existed.

Is there a tree in Paradise ?

I watch the modern world, its beliefs and its games, its movies and its books. Tales of marvel, fantasy tales are everywhere. It's only normal as man does not only feed on bread, he must feed his spirit and his soul, the heart has its needs.

But these fairy and fantasy tales are fake, they are movies decors, pastiches, a caricature of the transcendent realities which are the fabric of the world.

Nevertheless, marvels and fantasy do exist, they are here, so close and they are true and man is allowed an access to that world.
I invite you in these marvels.
But I do not ask for a blind trust. On the contrary, I expect you to accept nothing that can't be proved with human reason. For human reason, since it does not live outside this world is a legitimate measurement of that Universe and can understand it until the natural limit of its enquiry field.

I propose you a great game.
A game with episodes.
A game not dissimilar to a puzzle.
Let's begin that game on this february 23, 2012, because nobody has begun it before me, that's the way it is and fate works in mysterious ways.
But that game won't stop with me because it is not the game of one man.
A game which will lead these who will follow me on paths and in places they hardly suspect the very existence.
A game which will create lots of disbeliefs and opposition, the road won't be an easy cruise and there will be many questions I'm sure I won't be able to answer.

But a game where the logic will talk for itself, with no need for anyone to talk in its name, and will put all things in order, inevitably.
A game that will make the interpretations of Aikido after Morihei Ueshiba's voice went to silence look like childish games.
A game which will bring light like a sun, regenerate the lost enthusiasm, erase doubts and justify the efforts of those who, for so many years, have sincerely searched on the path shown by O sensei.

I propose you the great game of Aikido.

Careful, we are not talking of Aikido considered only as O sensei conceived it but Aikido as it has always existed, as the Founder saw it, whose mission was to reveal it to us, after thousands of years of invisibility in the dust of men's history.

Let's begin that long journey with a simple image and let's pray the hurried reader does not assume we are ripe for the psychiatric ward.

Time is required, patience, goodwill and a healthy dose of humility. Nothing is granted but the horizon is free at last. Longo mai ! 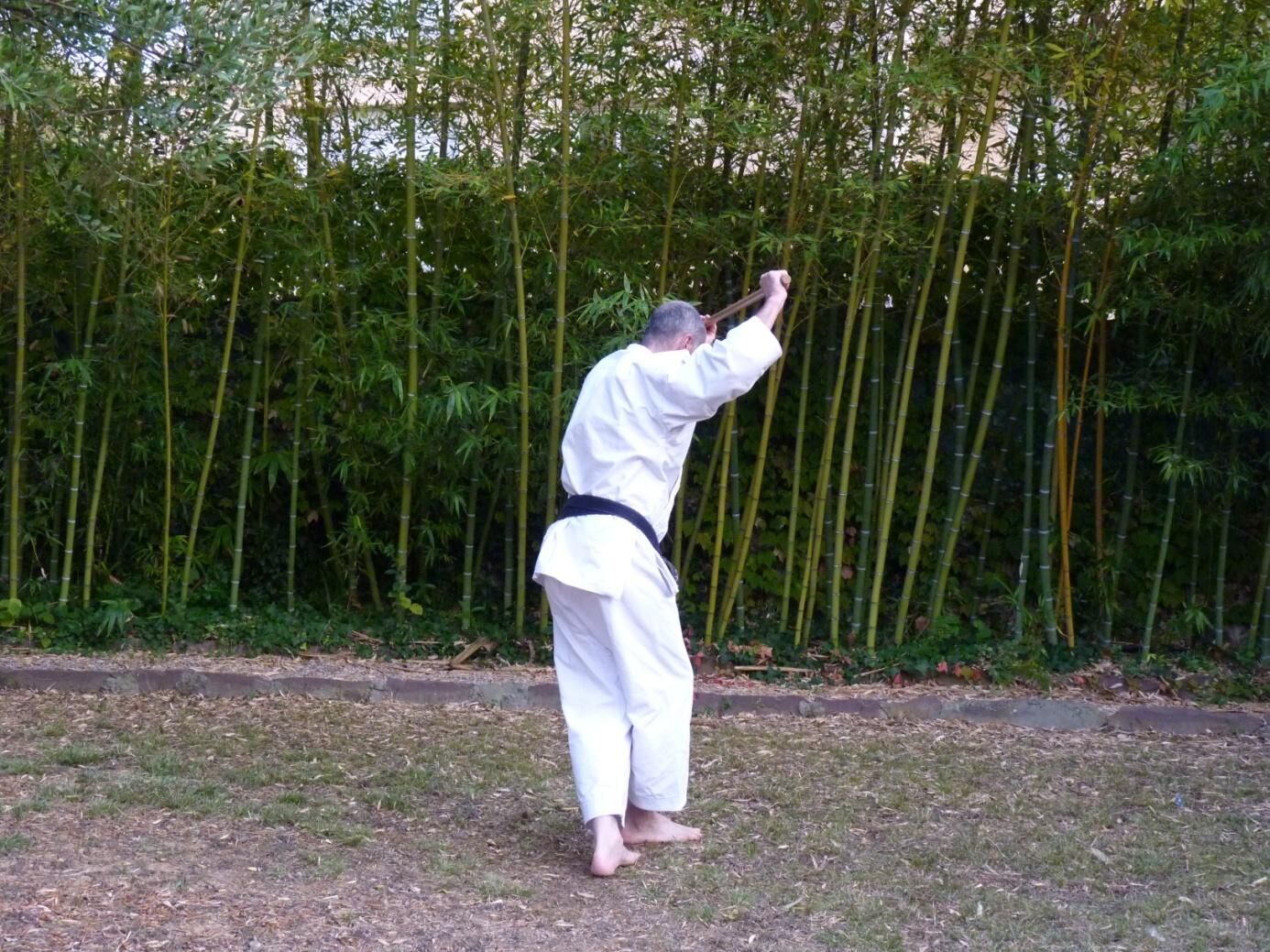 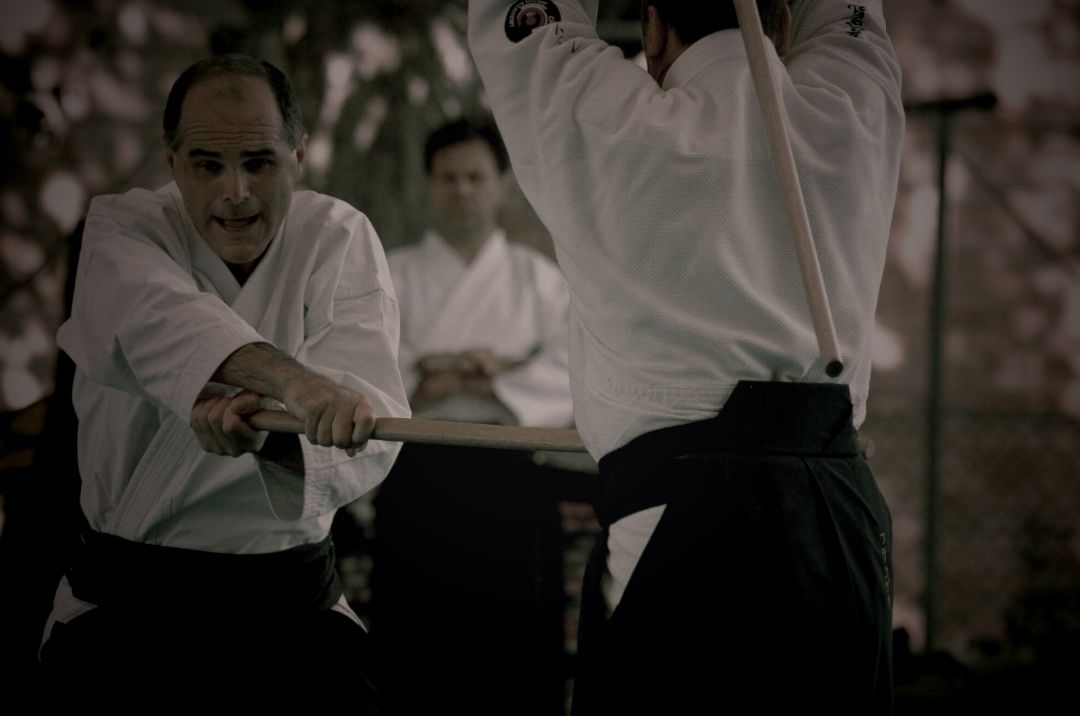